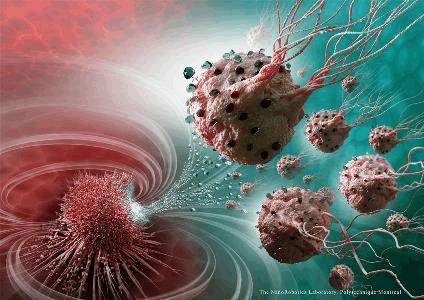 Tiny nano robots have been built from DNA which can carry anti-cancer drugs to where they are most needed inside a cancer tumour (Picture source: http://www.meddeviceonline.com)

Contrary to popular belief, Men are not from Mars and women from Venus, at least when it comes to the human brain. Neuroscientists believe that the differences between male and female brains are the result of what society expects each sex to be good at.

If you need naked with your partner every night, scientists have good news for you. This practice boosts the immune system, reduces infections, and helps establish natural body rhythms, and all of his is beneficial to our health.

Scientists in Montreal have unleashed tiny nano-robots, made up largely of DNA material, which can carry drugs to where they needed inside cancer tumours. This provides a potentially more effective cancer treatment than existing therapies, which can kill healthy cells, and can’t get access inside tumours.

Black Holes are swirling cosmic whirlpools, with enormous gravitational power that suck everything, including light, and destroys it. However, Stephen Hawking predicted that not quite everything would be destroyed and some radiation, ‘Hawking radiation’, would escape. A new experiment confirms Hawking’s theory. 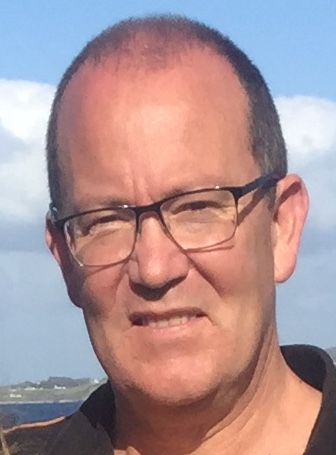