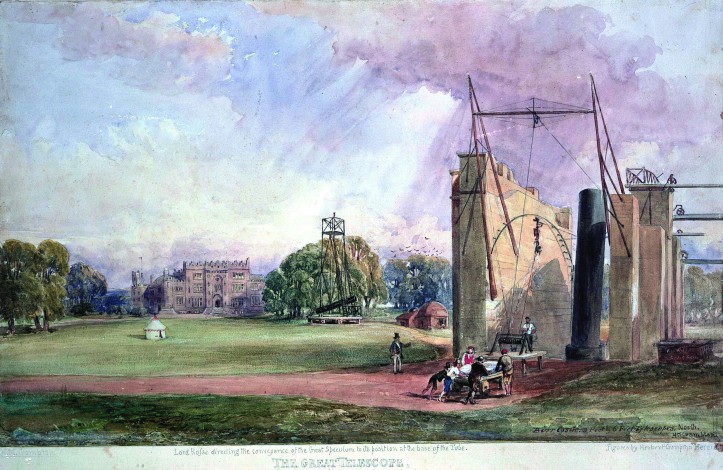 The world’s largest telescope, seen here above, was for more than 70 years, the so-called Leviathan, built by William Parsons, the 3rd Earl of Rosse, and the local people of Birr, Co Offaly in 1845.

In the year the Great Famine officially began, the massive telescope at Birr Castle was put to work, peering out into the heavens and making new discoveries.

One of the discoveries made by the Earl, when using the telescope was that galaxies often formed into a spiral shape, and the first one of these spiral galaxies he discovered was the Crab Nebula.

The Earl was a genius with chemistry and materials, and this was crucial in the building of such an effective and powerful telescope, which people travelled from all over Europe and beyond to see.

Listen: Interview with John Joyce, Birr Castle Guide, on the life of William Parsons, the 3rd Earl of Rosse 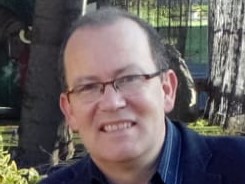